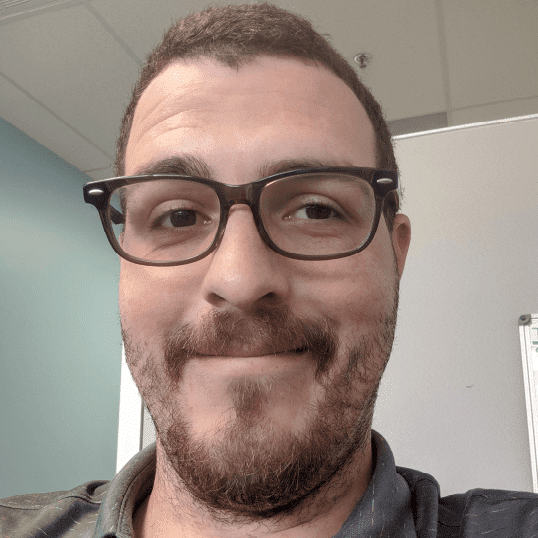 Robert DeWeese is the customer service rep to end all customer service reps. Forged in the burning fires of the bright Orlando sun, Robert sharpened his skills by learning from the best customer experience company in the world: The Walt Disney World Company. Robert spent 4 years working for the Mouse, earning over 100 guest service commendations from park guests, peers, and leaders. He would eventually move into a position of teaching guest service skills to the new recruits entering the company.

Robert DeWeese has spent the last year and a half learning all he can about the world of property & casualty insurance, with a particular interest in flood insurance. Merging his newfound knowledge with his prodigious customer service skills, he is truly a force to be reckoned with.

Robert DeWeese has been happily married to the love of his life for over 13 years and has an 8-year-old son, He has a bachelors degree in Film & Television Production, is a college football fan (Go Noles!) and a huge, huge nerd. Really, that last part can not be overstated. Massive nerd.

He loves all things Star Wars, Marvel/DC, and Harry Potter. He’s basically a 32-year-old man-child with a heart of gold.